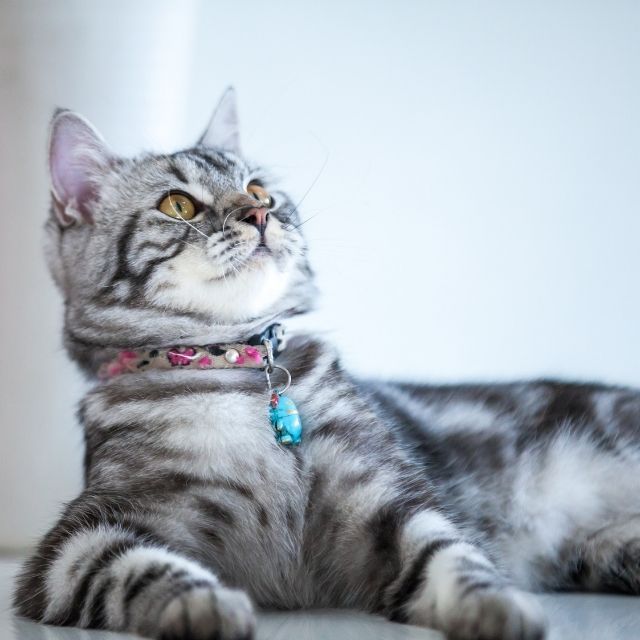 The American Shorthair, which is one of the very old domestic cat breeds, got this name because it was brought to the United States and is very popular here, although it originated in England. These cats, which are related to British Shorthair cats, owe their fame to their trips from England to the Americas. The American Shorthair cats, which were used as mouse catchers during the said ship voyage, amazed those who saw them with their beauty and hunting skills. Although these cats, which are very popular in America, have a long history, they were accepted as a separate species at the beginning of the 20th century. They attract attention with their striking appearance as well as their character structure and are quite good-natured.

American Shorthair cats, which are a complete house cat, do not tire their owners about their care. In addition to their beauty and good nature, these cats are particularly attractive because they shed less and are brushed once a week. The fact that American Shortiars adopt their nests quickly and are relatively calm creatures makes their care easier. It would not be wrong to say that these cats, who like to be alone and disappear from time to time and hide in the secret places they have determined for themselves, are not very social animals. Because of their freedom-loving nature, your American shorthair cat, which you can leave alone at home during the day, will prefer to hide because of its shy attitude, even if it does not act aggressively to strangers. He is a little shy with new people and pets and takes time to get used to them.

The most important point to be considered in the care of American Shorthair cats will be not to leave open windows and doors at home. Although they do not think of escaping because they are attached to their homes, as their hunting skills have developed, they may pursue any tiny creature they see as prey, such as birds and insects. This can endanger them, especially in houses with balconies and in places where there is no protection on their windows. These calm cats, when they see a prey, can suddenly lock on their prey like a wild cat and try to catch their prey, taking care of every danger. If you want to adopt an American Shorthair , cat glass protection net is one of the cat safety products. You should use it so that your cat does not fall from the window or balcony. Although American shorthairs get along very well with other pets, they are not suitable for homes where hamsters, birds and fish are fed due to their superior hunting skills.